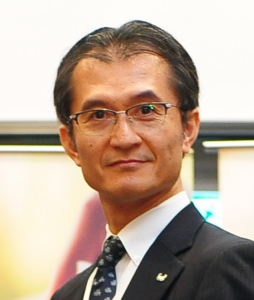 Kuniyuki Tashiro is a consultant of business continuity management, disaster preparedness, emergency response, crisis management, and risk management. He has delivered consultancy for many companies in various industries including manufacturing, IT service, financial services, logistics, hotels, retailing, and local governments since 2005.
Kuniyuki has been a member of the Business Continuity Institute (BCI) since 2008 and currently he serve for its Japan Chapter as a committee member.
He has spoken at some BCI’s conferences at London (2015, 2013, 2012, 2011), Malaysia (2019, 2018), and China (2012). He also shared some articles on the BCI blog.
He is keen to popularize BCM for small and medium enterprises through various seminars, workshops, and articles.
Also he has experience of business continuity manager for the manufacturing company, and IT system administrator for the auto manufacturer.